Not only is Sydney Harbour one of the most perfectly idyllic locations for tourists, but it's also a unique city due to its proximity to deep water currents, with the Eastern Australian Current incredibly close to land. This means, quite simply, it's a perfect fishing location for beginners to experiment. For experienced hands to tempt the briny depths and expand their skill-sets.

What You Should Know

There are a few rules in place regarding fishing at Sydney Harbour. Nothing that should take you by surprise if you're an experienced angler.

The Places You Don't Want To Miss

Of course, while you could quite comfortably spend a few hours merely basking in the sun. So, enjoying your own company, if you're going fishing, you want to catch fish! The coves and pools lining the harbour are ideal fishing spots because fish are naturally swept into them due to the aforementioned currents.

These flows happen daily and create a veritable feast of friendly fishing spots. Chief among which sit along the rock walls in Kirribilli, an affluent suburb. With a name that translates to a good fishing spot In the old Aboriginal dialect. The area lives up to its name. It's one of Sydney's oldest suburbs and has become renowned as a haven for fishing enthusiasts and hobbyists alike.

Clarkes Point along the Woolwich Peninsula, meanwhile, not only offers great fishing potential. Also, picnic benches and BBQs, making it an ideal day out for the whole family. For a less picturesque, but no less fruitful (or should that be, fishful) experience.

Why not try casting your line underneath the Iron Cove Bridge on Victoria Road. There's also Five Dock Bay, a popular walking area which might seem a little shallow for anything exciting. You can kick up some flatheads, whiting and bream. If you concentrate your fishing a few hours either side of the top of the tide, please make sure you cast out far enough. 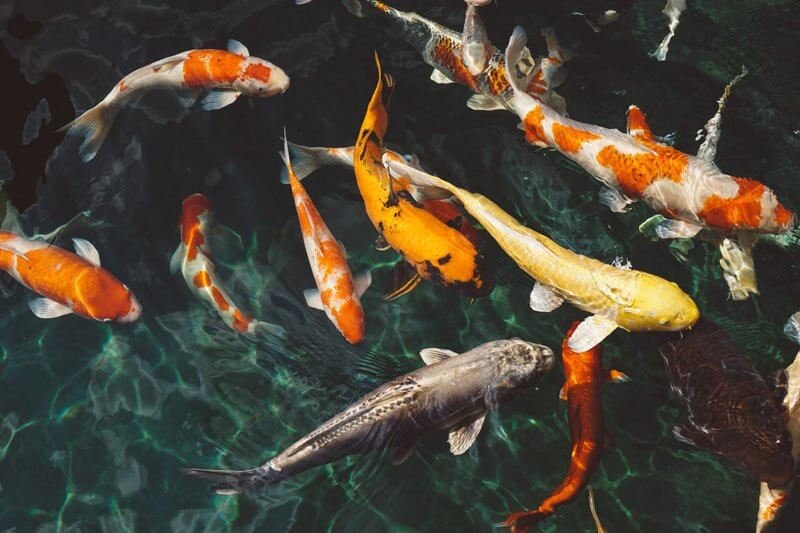 The rich fauna of Sydney Harbour is what keeps fishing enthusiasts coming back day after day and year after year. Historic records put the total of species at around 600, and that's a conservative estimate! The fish you catch could depend on the time of day but are more likely to depend on your location.

At the Beulah St Wharf on Kirribilli's southern edge, you'll find an abundance of squid, sea bream and trevally. Whereas if you cast your rod from the beach or from along the rocks, you might be able to snap up a snapper. From there you should also be able to catch flounder, flatheads and jewfish.

At Clarkes Point, meanwhile, you'll able to fish for luderick right at your feet and leatherjackets along the shoreline. You could even try live baiting for kingfish.

A wonderful way to experiment is to charter a boat and scout out the best locations by sea, either yourself or with an expert crew. The flexibility this offers is truly unmatched, and you'll struggle to go back to wandering the rocks and hoping for a free space.

Our fishing charters are all crewed. So you will be able to utilise their knowledge of the area and the local hotspots to your advantage. High-octane, big game fishing is also an option for the more ambitious fishermen and women among you. Though these ships generally head up the coast to Port Stephens, where the marlin fish are plentiful.

Generally speaking, as is the case with most wharves, you're going to want to head out as early as possible to catch the best fish. Not only is the Harbour one of the most popular places on earth for the pastime (so vying for space might be an issue if you leave it too late), but the morning is when the currents first flow in, so you'll generally get the largest haul at breakfast time.

That being said. However, late evenings can be just as fruitful. It's also recommended to stick to early morning or late evenings. As these are the times when you are least likely to encounter distracting currents from ships or ferries. In Sydney Harbour, the best seasons for fishing will depend very much on the kind of fish you're looking to catch.

You'll find more salmon in the winter months, luderick in the autumn and jewfish in the spring and summer. In general, however, Sydney Harbour is wonderful for fishing all year round, with many of the region's 'bread and butter' fish (bream, snapper, whiting etc.) appearing in vast quantities regardless of the time of year. So, if you've even a passing interest in the sport, it should certainly be on your list of must-fish locations.