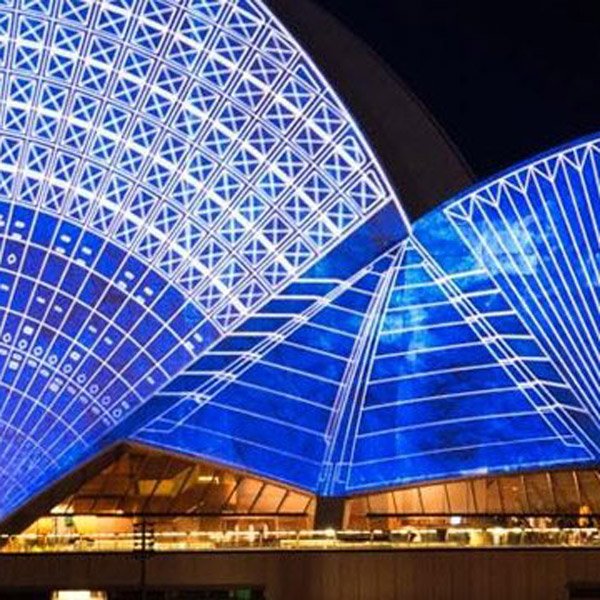 Special Celebrations in or Around Sydney Harbour

A trip out onto the beautiful blue waters of Sydney Harbour is sure to be a memorable experience at any time of year. There are certain occasions where the place does come to life. If you're looking to charter a boat for these extra-special dates, you'll want to book well in advance, as the demand is higher. So once you've secured yourself a charter, it's sure to be a memorable occasion, so, let's consider three particular days which light up the Harbour.

The east coast of Australia is among the first nations to see in every new year. Sydney marks the special celebrations in style, with a series of incredible firework displays bursting into life just above the harbour. These shows commence at hourly intervals throughout the evening. By far the largest and most spectacular occurs, naturally, at midnight.

Against the backdrop of the famous opera house and the harbour bridge, the spectacle is beamed onto television screens around the globe. So charter a boat, and you'll be able to glimpse the display up-close. The harbour looks genuinely spectacular at night-time when all its iconic architecture is illuminated. So, this is especially awe-inspiring at this time of year. When those explosions of coloured lights diffuse against the surface of the water.

Boxing day is a particularly significant date on the Sydney harbour calendar. It marks the launch of the famous yacht race from Sydney to Hobart, the capital of nearby Tasmania. The course covers some 630 nautical miles and has been conducted annually since the end of the Second World War.

So this is a special celebration which attracts some of the most talented yachters in the world. Also, it's among the most challenging races on the yachting circuit. The harbour provides ample opportunity to catch a glimpse of the start of the race. So for the best seats in the house, why not charter a boat and take in the spectacle from out on the water. If you are interested in sailing boats and sailing you owe it to yourself to visit the race in person!

Australia Day takes place annually on the 26th of January. This is the anniversary of the British declaration of sovereignty over the eastern seaboard of Australia (which at that point was still known as New Holland). So, to mark the occasion, several fantastic events occur around the harbour throughout the day.

These include a ferry race between the opera house and the bridge. A harbour parade in which dozens of boats compete for the honour of being crowned best dressed. Also, a regatta in which more than a hundred boats race around the harbour. A tradition that's been observed for more than a hundred and eighty years.

The celebrations are capped off by a spectacular firework display in the evening in Cockle Bay Wharf. If you're looking to take in the exhibition, then there are few better seats to be had than the deck of a chartered boat in the middle of the harbour.

So, of course, there are a spectacular array of different events and happenings around the Harbour. These three days of the year are especially busy however and ones you won't want to miss. When the Harbour hosts events and festivities, a boat charter is a place to be.

Not only do you get the best view in the Harbour. You can honestly sit back and enjoy theses special celebrations on board a luxury boat. All our charters are also crewed, and the staff work hard to ensure your experience is memorable and relaxing.

If you're considering a boat charter take a look at the recommended boats below. If you're still unsure or want more information about any of our boats, please don't hesitate to get in touch.

Embark work with a large number of boat owners to arrange the best boats deals and packages, so you can relax and love your time aboard.

NOTE: All prices are subject to change, as boat owners control their pricing throughout the year (Sometimes we don't get updated straight away)