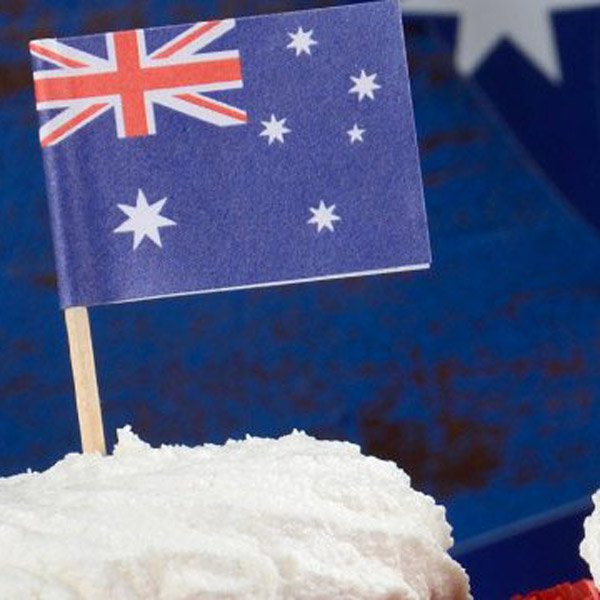 Australia Day Boat Hire What You Need to Know

The 26th of January, Australia Day, sees a hub of festivities take over the Harbour. It's one of the most exciting days of the calendar year. So what better way to join in the celebrations than with a BBQ on board a luxury vessel surrounded by the fun and frolics of the Harbour.

Every year, on the 26th of January, Australia hosts the national celebration, Australia Day. This date marks the first declaration of sovereignty by the British over the country's eastern seaboard, back in 1788 (when the territory was still known as New Holland). The HMS Supply, having left a fleet anchored in Botany Bay, landed in Port Jackson in what is now Sydney Harbour. The area was deemed far more suitable for settlement than Botany Bay, and a new colony was thereby born.

Centuries later, Australians mark the occasions with a public holiday, and there are a variety of public events put on to celebrate, alongside mass citizenship ceremonies which welcome new Australians into the national fold. These events are attended by more Australians than those marking any other holiday. Making Australia day a huge deal indeed.

Among the most popular of these public events take place around the city that's grown up around the HMS Supply's first landing point: Sydney. So, throughout the day, the city's famous harbour hosts a variety of events: some of them on the water, others on the shoreline. Among these events is a ferry race between the area's two most famous landmarks: the harbour bridge and the opera house. There's also a regatta in with prizes awarded for the best-dressed boat and a race in which a small army of more than a hundred yacht sprint around the harbour. So, this is a tradition that's been observed for more than a hundred and eighty years.

The whole nation comes out to party

After the day's boating draws to a close, a spectacular display of fireworks takes place in Darling Harbour. Also across the waters in Circular Quay, a free public concert featuring some of the countries most famous musicians.

If you're looking to immerse yourself in this crucial pillar of the Australian tradition. The best places to view this is the deck of a chartered boat in the centre of the harbour. There are myriad vessels to choose from, each offering a different experience. Why not charter a luxury yacht for the day. Then head out into the harbour to watch proceedings from the deck. You'll have world-class catering talent at your disposal. They will provide you with some of the city's famously high-quality cuisine to get you through the celebrations.

Hundreds of boats on the harbour

On the other hand, you might decide to take a handful of friends or family out on a smaller boat. Bring your food and toss it onto the onboard barbeque, and plug your mobile phone. Use the built-in speaker system and take in the day's events while lounging on the deck.

However, you'd like to celebrate this most significant of Australian dates. There's a boat anchored in the harbour that'll match your needs. So, if you're in search of a recommendation, then be sure to get in touch; we'll point you towards a vessel that'll make your Australia Day boat hire in Sydney one to remember!

Embark work with a large number of boat owners to arrange the best boats deals and packages, so you can relax and love your time aboard.

NOTE: All prices are subject to change, as boat owners control their pricing throughout the year (Sometimes we don't get updated straight away)